You are here: Home > The story of two rescued horses 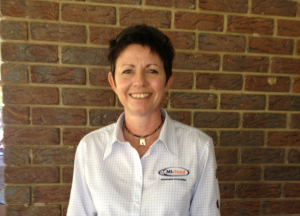 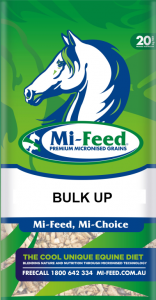